The Zebra WT6000 mobile computer with virtual keypad is the latest in comfortable, wearable technology and part of Zebra’s all new Total Wearable Solution.  The WT6000 is lighter and smaller than any other wearable, while still being rugged enough for the warehouse or freezer. The larger touch display is dustproof and works even when wet, making it more accurate in any environment.

Ergonomically more comfortable, and a first in its class mounting system with detachable wrist mount, make the WT6000 safer, and more hygienic.

The choice of the RS6000 bluetooth ring scanner, which can improve task speed with programmable LED lights and tap to pair technology that can scan faster and 4x farther with 5x the battery power.  Or the RS4000 corded scanner with low total cost of ownership and the accurate first time capture of barcodes in almost any lighting condition.

In an effort to make the Total Wearable Solution more seamless, Zebra has developed an innovative all-in-one ShareCradle and shared battery system that make it simpler to manage and charge both the wearable and scanner batteries.

With its Android based OS, the WT6000 is more user friendly with less training and produces 37% fewer errors than its predecessor.   In addition, the wearable includes the enterprise class security that Zebra is known for, and the ability to tap into Zebra’s industry prominent Mobility DNA tools including speech directed picking.  Zebra’s All-touch TE is preloaded and pre-licensed, so your green screens are transformed right out of the box.

Zebra’s development of the Total Wearable Solution including the wearable computer, ring scanner and headsets, brings the demand for greater productivity and efficiency to the forefront by optimizing multi-modal workflow.  Wearable technology is the future of mobile computing, let us help you design a solution. 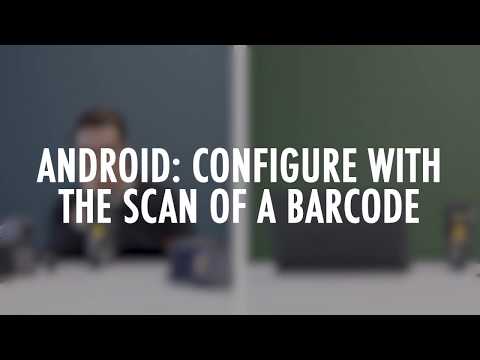 Configuring a Scanner: Microsoft vs Android 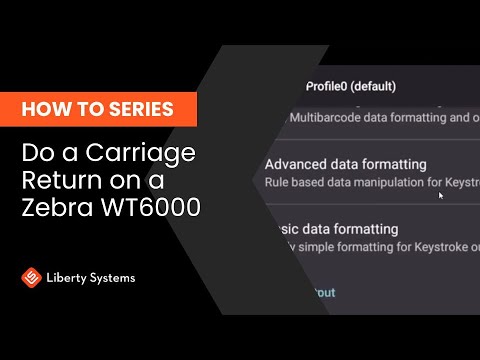 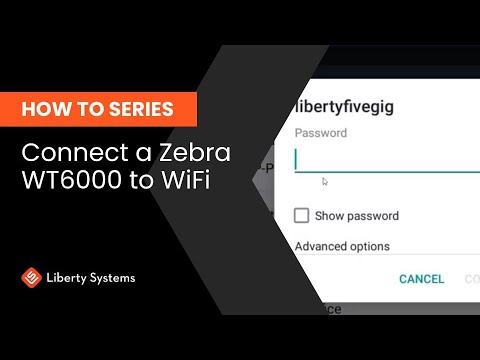 How to Connect a Zebra WT6000 to WiFi 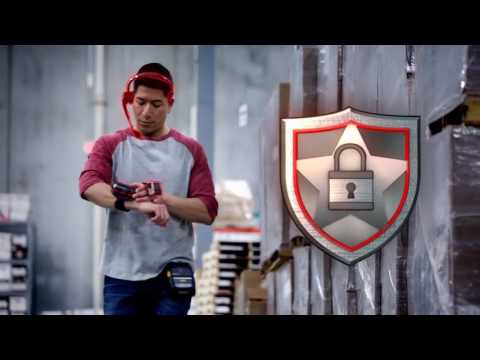 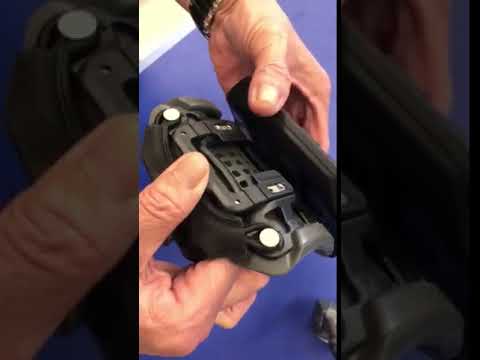 We have a large selection of products available, each with numerous configurations for specific needs. Let us help you find a customized solution for your needs. Just fill out the following form, and we’ll get back to you within one business day.

Whatever your needs, we’re committed to your success.